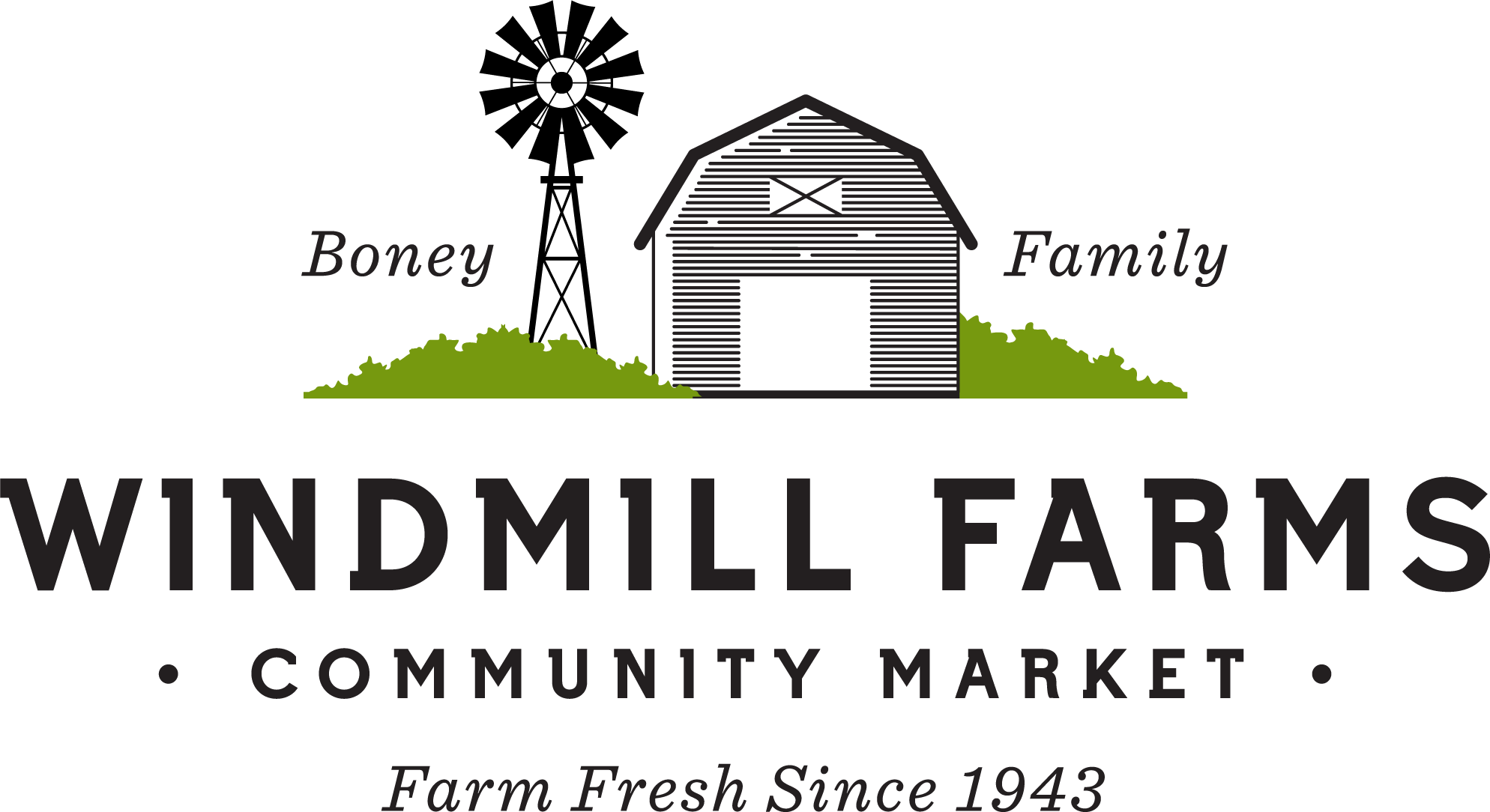 Delivery costs depend on the delivery time and range. Read more about delivery fees here.

19 Crimes turned criminals into colonists. Upon conviction, British rogues, guilty of at least one of the 19 Crimes, were sentenced to live in Australia. This punishment by “transportation” began in 1787 and many of the lawless died at sea. For the rough-hewn prisoners who made it to shore, a new world awaited. As pioneers in a frontier penal colony, they forged a new country and new lives, brick by brick. This wine is borne of the rules they broke and the culture they built. And like our legendary rogues, it's a taste that'll live forever in infamy.

Your cart is empty

We Pride ourselves in offering a wide variety of fresh produce, baked goods, nutritional supplements, fresh cut meat and seafood, as well as a full service deli

Delivery costs depend on the delivery time and range. Read more about delivery fees here.